Tour runs everyday except on Fridays: Lalitgiri, Ratnagiri and Udayagiri, the Buddhist excavated sites surrounded with greenery is situated at a distance of about 85km from Bhubaneswar and popularly known as ‘Diamond Triangle’.The excavations here exhibit Buddhist sculptures, monasteries and Buddhist images as well as give a panoramic view of nature’s beauty attracting tourists around the country. The tour begins early morning from the hotel and ends by evening with dropping facility back to hotel with the facility of a guide. The tour covers all the important spots explaining the significance of the places. 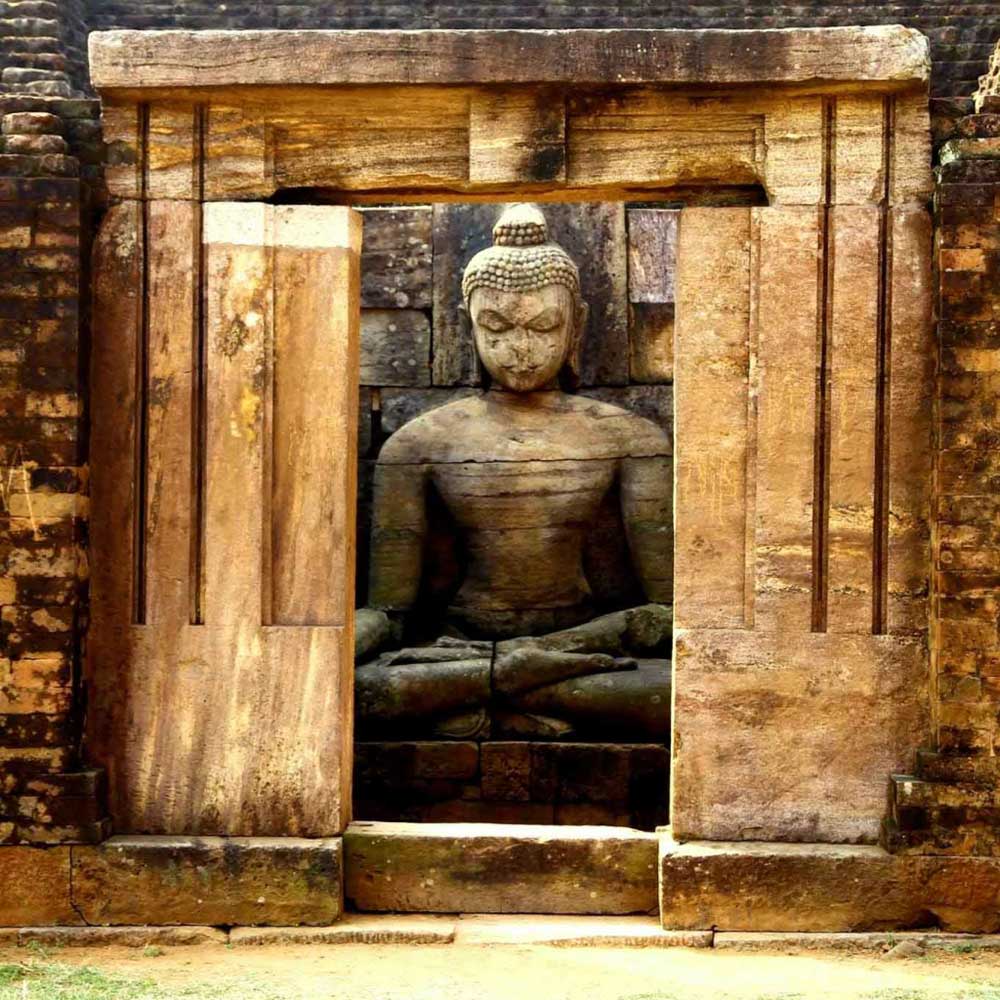 It is situated in the MahangaTahsil which is about 85km from Bhubaneshwar popular for its rock-cut caves, excavated monasteries, Viharas, Chaityas and holy relics in terracotta chambers. A 20m high temple with exalted sculptures and decorated doors are recovered here. You can visit stone carvers village at the base of Lalitgiri that exhibits marvellous sculptures.

The museum here exhibits the retrieved Buddha sculptures from Mahayana period and huge stone statues with inscriptions of Buddha, Tara, Boddhisattva and many others. The relic caskets that are recovered are also displayed.

It is 13km from Lalitgiri known as the ‘Jewel hill’. The exceptional sculptures here are combined with different colored stones. The complex comprises three monasteries, eight temples and several stupas of seventh century. The largest monastery being 55m squarehigh built on a courtyard that has carved gateway entrance. Fine sculptural figures, ivory and terracotta objects and inscribed copper plates are displayed in four galleries here.

It is 8km from Lalitgiri and composes unearthed carvings including the door jambs of the sanctum. The monastery has 18cells with a verandah around the courtyard and a Lokesvar Buddha image of eighth century.